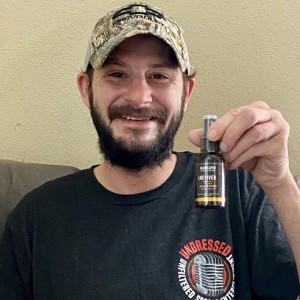 Alright, Ladies and Gentlemen, it’s time to get vertical. We’re headed to Kansas for the third round of the NASCAR playoffs. The field of twelve has been cut down to the field of eight. Whoever grabs the Checkered Flag today is guaranteed a spot in the final four in the Cup Series Championship.

All the usual heavy hitters will be up there today. Look out for a couple of fast machines in the back looking to fuck shit up. For example, you got guys like Alex Bowman and Kurt Busch trying to make a name for themselves in the 2020 season. Bowman trying to win his first and Kurt going for his second. If you win, you in!

Chase is on the pole today and Bowman needs a win, so Hendrix Motorsports will be up there. But also, don’t underestimate the “Old Man”, Kevin Harvick, in his Ford under Stewart Haas racing because he’s raring to go. I got a feeling Ryan Blaney, Bubba Wallace, Jimmy Johnson, Eric Jones and Cole Custer are going to have something to say about that.

Today we drive these machines until the brakes fall off for the Hollywood Casino 400! After today, there are only be two more races until the Championship in Phoenix. There is ZERO margin for error. It’s going to be really cold out there today. So Downforce wind and air pressure will be key to who wins the race. Grab your favorite throwback windbreaker, tres pack and pack of red 100’s and get ready to go Fast As Fuck in Kansas City, Kansas. Let’s go racing.

Every Update Ya Ever Need To Hear On Hurricane Zeta