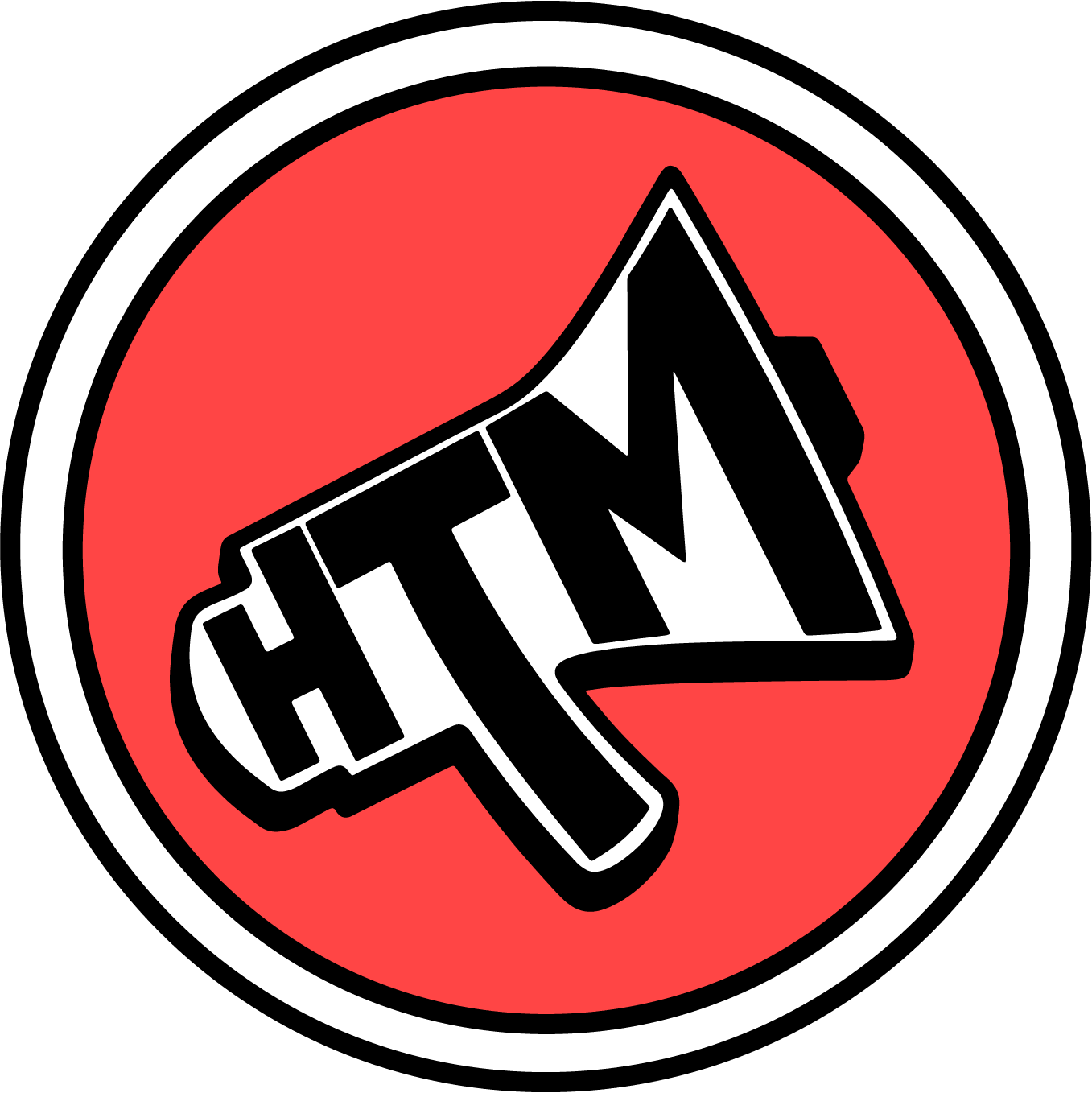 The Following Saints Should Get Rocks For Christmas From Santa 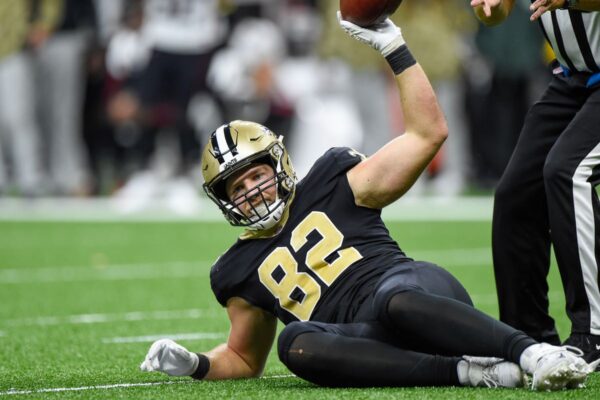 An emotional rollercoaster of a Saints Christmas is in route this holiday season. Embrace this dysfunctional ball club as we have not felt anything like this since before Drew Brees arrived.

It is humbling and traditional for the Saints to play this brand of football. Saints sit at 5-4 with very little understanding.

That doesn’t mean Saints fans gonna sit and watch some of these mediocre warriors consistently let us down without saying the real. Some of these dudes don’t deserve a free candy cane hanging off a Christmas tree. Give these fellas some rocks and glass of talent.

CAUSE THEY AIN’T GOT NOTHING BUT PISS IN THIER GLASSES RIGHT NOW SANTA. NO MILK, STRAIGHT PISS.

Along with every other asshole who has arrived in New Orleans to try and make a kick, Brian has done it a different way. He actually stole our not even caring bout a kicker hearts against Seattle when he drilled a 33 yard field goal to win the game.

The man was steady enough for a few weeks and then he decided to start missing PAT’s like I miss baby reveals. Consistently and casually. At this point, the Saints are losing games because of kicks and that is a scenario ya never wanna be involved in mid-season. He’s missed his last two PAT’s and three overall since joining the nation.

Hopefully, we left Brian in Tennessee.

The new age Ernie Conwell. This guy fucking blows and he blows with a passion.

What is so frustrating about the trout man is that he does have the athletic ability to maybe be something like a Dallas Goedert, but he constantly makes fucking errors that are costly.

The tight end position is also under massive spotlight in New Orleans as we’ve not had plenty success since trading away Jimmy Graham for Max Unger years ago. We may have won that trade, but we never won the long haul.

& now what may be the biggest spaz of em all, Adam Trautman. I had big dreams for Trautman on Sunday, but those dreams turned to nightmares real quick. Wake me up when Adam is playing for the Lions.

This guy can’t block a fucking phone call. I mean shit, who honestly thought this pick was gonna pan out?

Saints experts will tell ya some avenue where he does decent, but the facts are that he can’t fucking stop nobody who is worth a shit from raging up the middle and getting to semen man. The fans are taking notice and he actually doesn’t even look athletic sometimes.

Rocks and a glass of talent for Cesar.

ALWAYS will get rocks for Christmas if he continues to wake up as Andrus Peat. I don’t think we need further elaboration here. He’s out again and we could use Andrus as fucking bizarre as that sounds. Ruiz makes Peat look like a hall of fucking famer.

Maybe not rocks, but no way I’m getting Marshon a new iPhone type gift for Christmas this year. Dude is drinking a huge glass of inconsistent piss right now and it has me heated.

I firmly believe Marshon is the fucking truth at his position, so when I see him chasing the fuck outta some dude I’ve never heard of all fucking day…it becomes upsetting.

All I want for Christmas is for Marshon Lattimore to stop giving up big plays and show up against no name receivers like he does for Mike Evans.

IDGAF who been doing something as of late and who hasn’t, they all getting rocks for Christmas. Maybe ask Santa Mike Thomas for a cool gift like some fucking literature on how to catch a fucking football.

Kenny Stones, Kevin White and all those fellas need to watch ole Jerry Rice clips or something idk what the fuck to tell these dudes. Through the grace of God himself, Tre’Quan Smith has awoken from a years long nap.

We are grateful for that and would be super grateful if any of these fellas transform by the new year. Cause…this ain’t it.

May we all have a Merry Saints Christmas.

Be grateful you have a vehicle and start servicing it over at Midas on Canal street. If ya follow mayo and live around the area, head to Midas for some straight love when it comes to vehicle service.

RB&R Day 85: The Only Place You Can Grab Some Ass & Some Beans

The Only Hope Left To Beat The Pandemic, A Super Hero Arrives